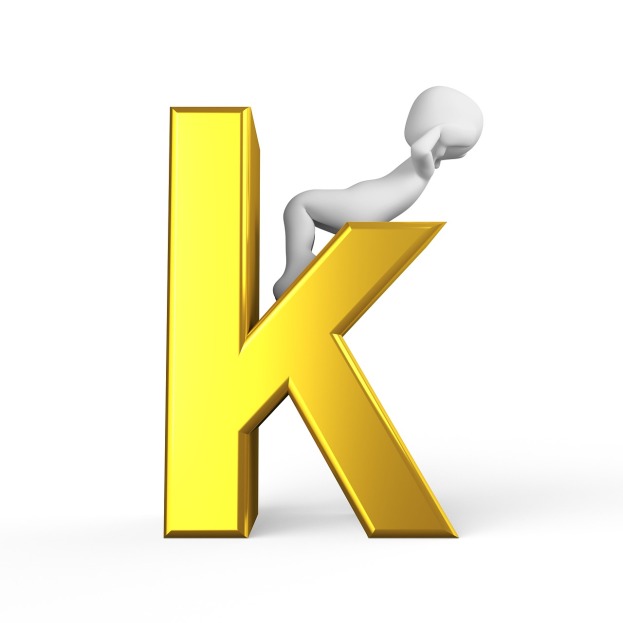 Kleptomaniac Doctor was inspired by an exercise prompt on my first creative writing course with the Open University.

A registrar skulks into the ward,
his eyes sweep the area for a high-class reward.

Something bleeps on the locker to his right,
big buttons with large numbers bellow bright–

His pocket itches for this prize,
he slides the new gem deep inside.

He empties his plunder at the end of duty–
…posse of phones, cuddly cutie,

savoured for later when his shift is done,
a sticky but stale, piggy-pink iced bun.

Kyrielle pronounced keer-ee-él is a French form with a four line stanza. Each line uses eight syllables and the fourth line is a refrain – chorus like. (John Drury, The Poetry Dictionary)